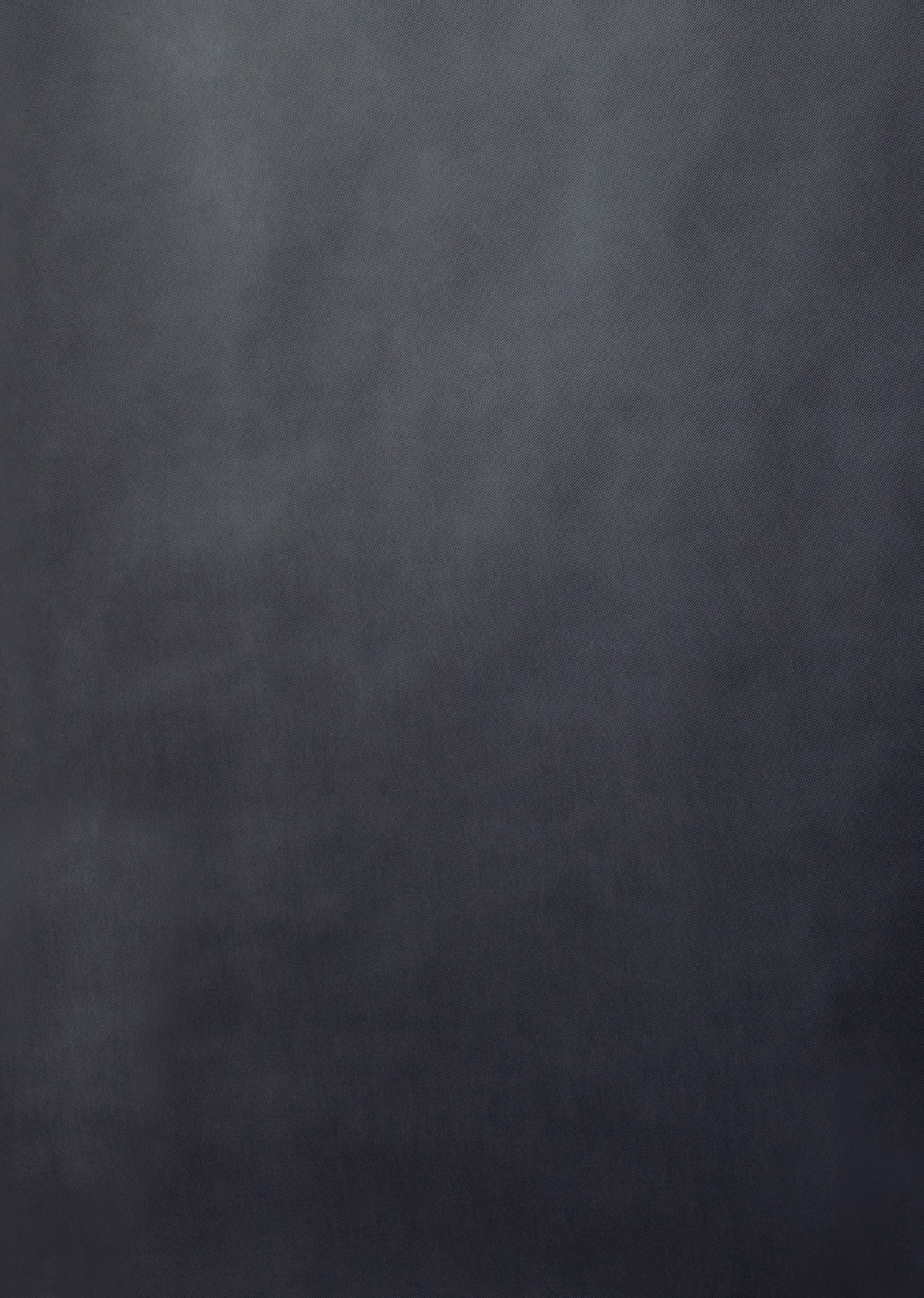 Hi, my name is Timea Acsai come from a family of musicians.
Already during my studies, I played in several notable orchestras including, among others,
the Berlin Philharmonic, the SWR Symphony Orchestra Stuttgart,
the Gürzenich Orchestra in Cologne and the Konzerthaus​orchester Berlin.
I have played under the baton of many world-renowned conductors such as Sir Simon Rattle,
Mariss Jansons, Iván Fischer, Alan Gilbert, Gustavo Dudamel, Kirill Petrenko and Andris Nelsons.

After receiving my bachelor’s degree with Prof. Lóránt Kovács at the Ferenc Liszt Music Academy in Budapest,
I continued my studies in the class of Prof. Andrea Lieberknecht in Hannover and Munich,
where I received the Meisterklassendiplom (Soloist Degree) in 2015.

During my studies, I won a scholarship at the Karajan Academy of the Berlin Philharmonic,
where I had the opportunity to learn from many distinguished musicians and play in several world-famous concert halls,
including the Berliner Philharmonie, Suntory Hall in Tokyo, the Kultur und Kongresszentrum in Luzern (KKL Luzern),
Salle Pleyel in Paris and the Festspielhaus in Salzburg.
I have developed my flute playing at several masterclasses with well-known flutists,
such as Emmanuel Pahud, András Adorján, Henrik Wiese, Gergely Ittzés and Dejan Gavric.

As a young flutist, I perform frequently as a solo and chamber musician.
Since April 2018, I'm a member of the Bamberg Symphony in Germany.